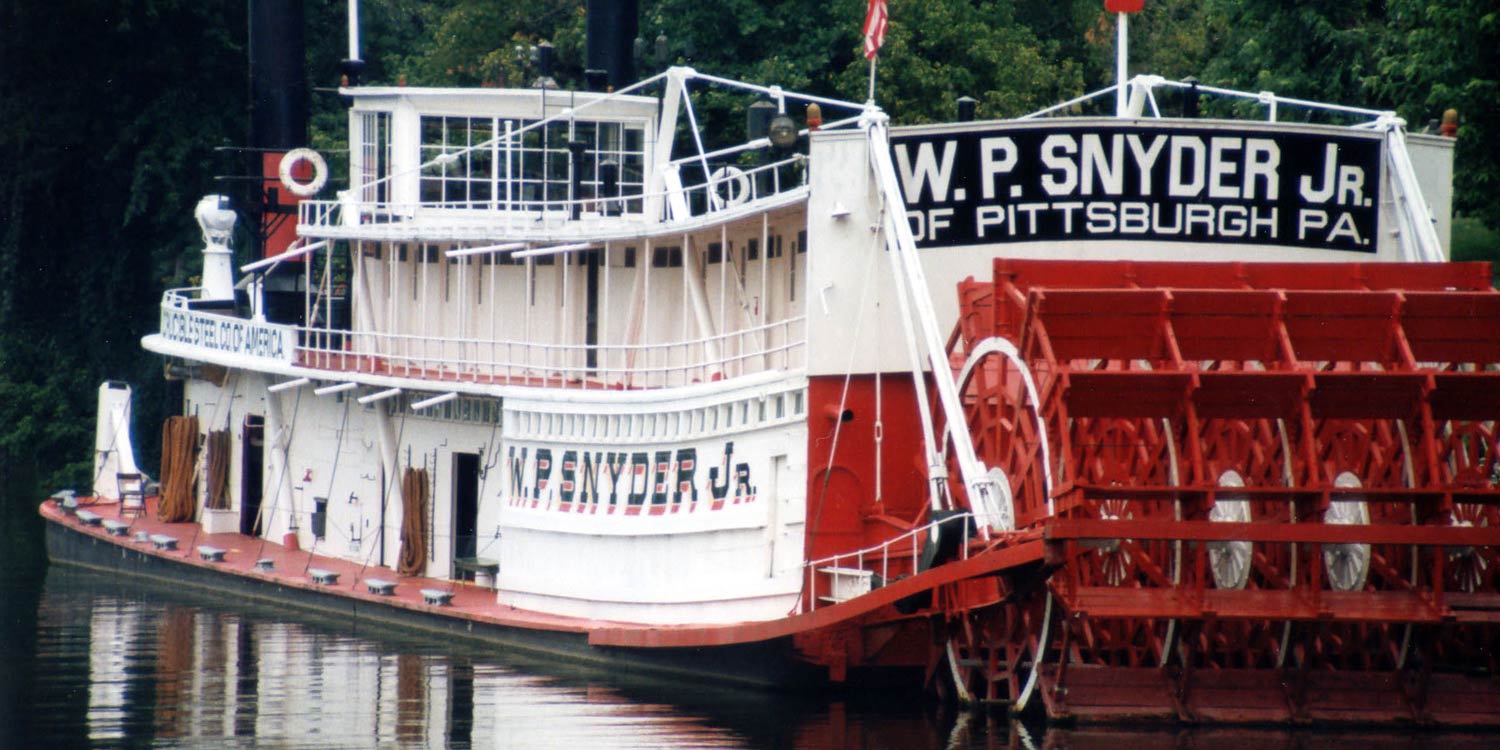 Early Marietta: A blog by Dave Baker – local historian and Campus Martius & Ohio River Museum volunteer – that offers facts, photos, opinions, and commentary about life in the Marietta area over the years.