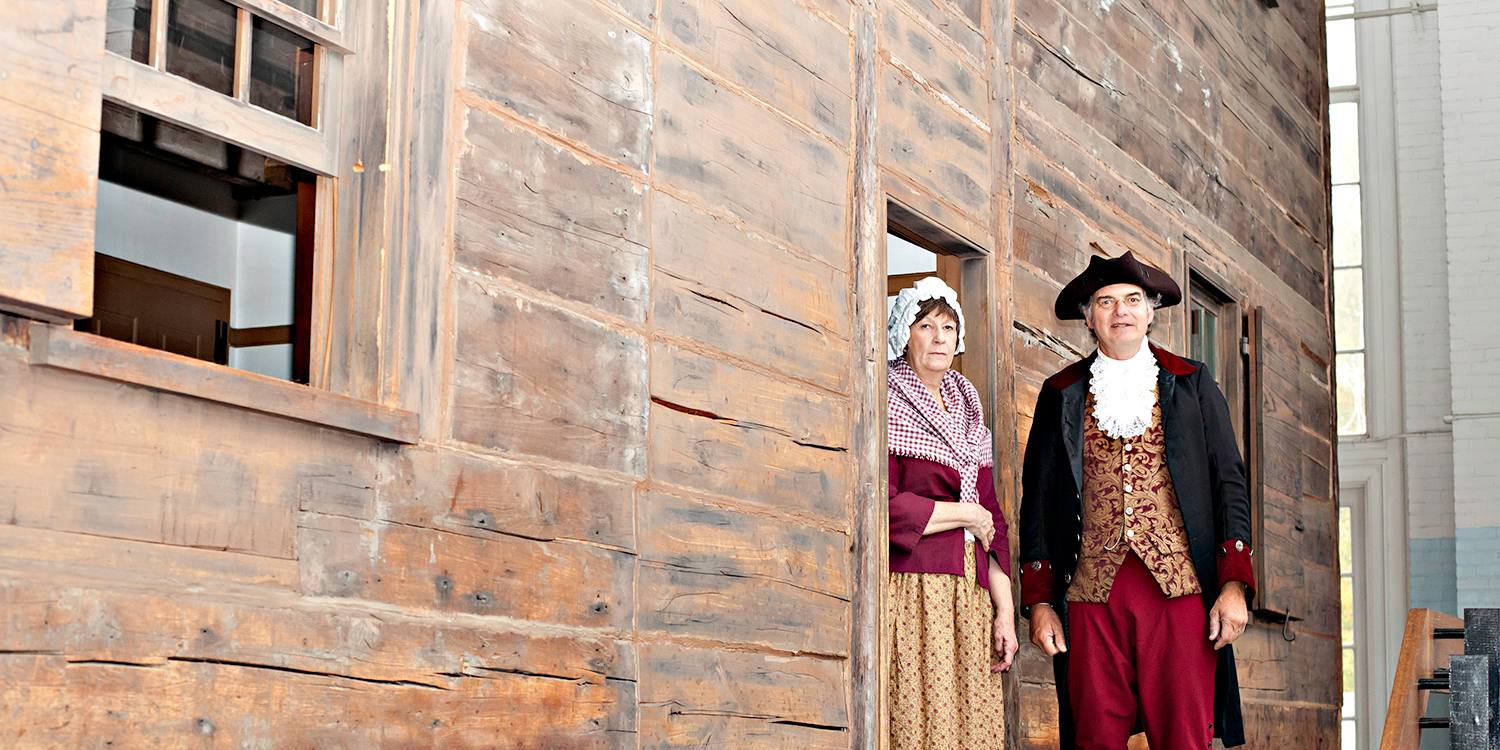 Exhibits present the pivotal role of Marietta’s founding (1788) and the creation of the Northwest Territory (1787) in our nation’s history. The new territory represented the first expansion of the United States beyond the original thirteen states. Once inside the museum, you will be transported back in time to see how the Continental Congress and enterprising leaders created the new territory. Study valuable historical documents, view the remains of ancient civilizations discovered by the settlers, and learn about life in the new settlement at Marietta. The museum experience includes tours of the two oldest buildings in Ohio: The Rufus Putnam House and The Ohio Company Land Office. 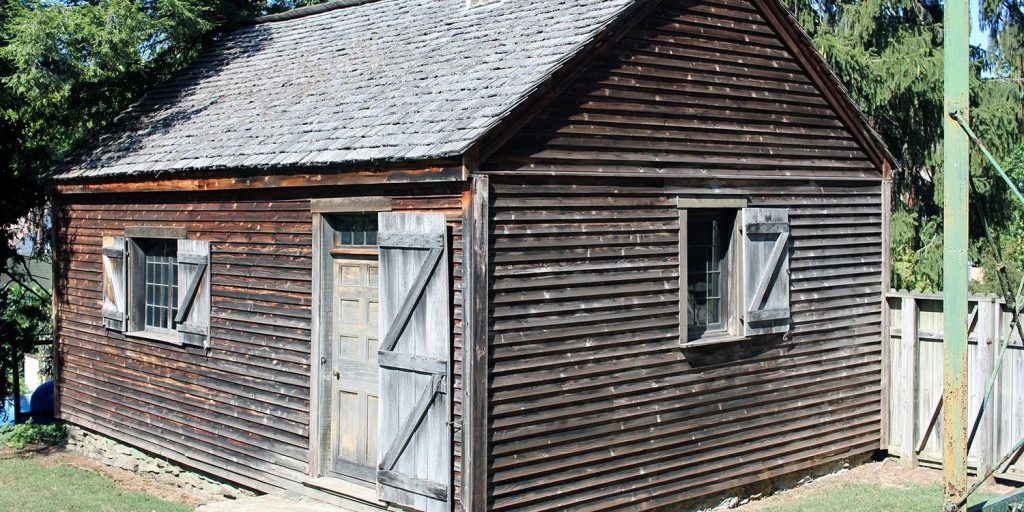