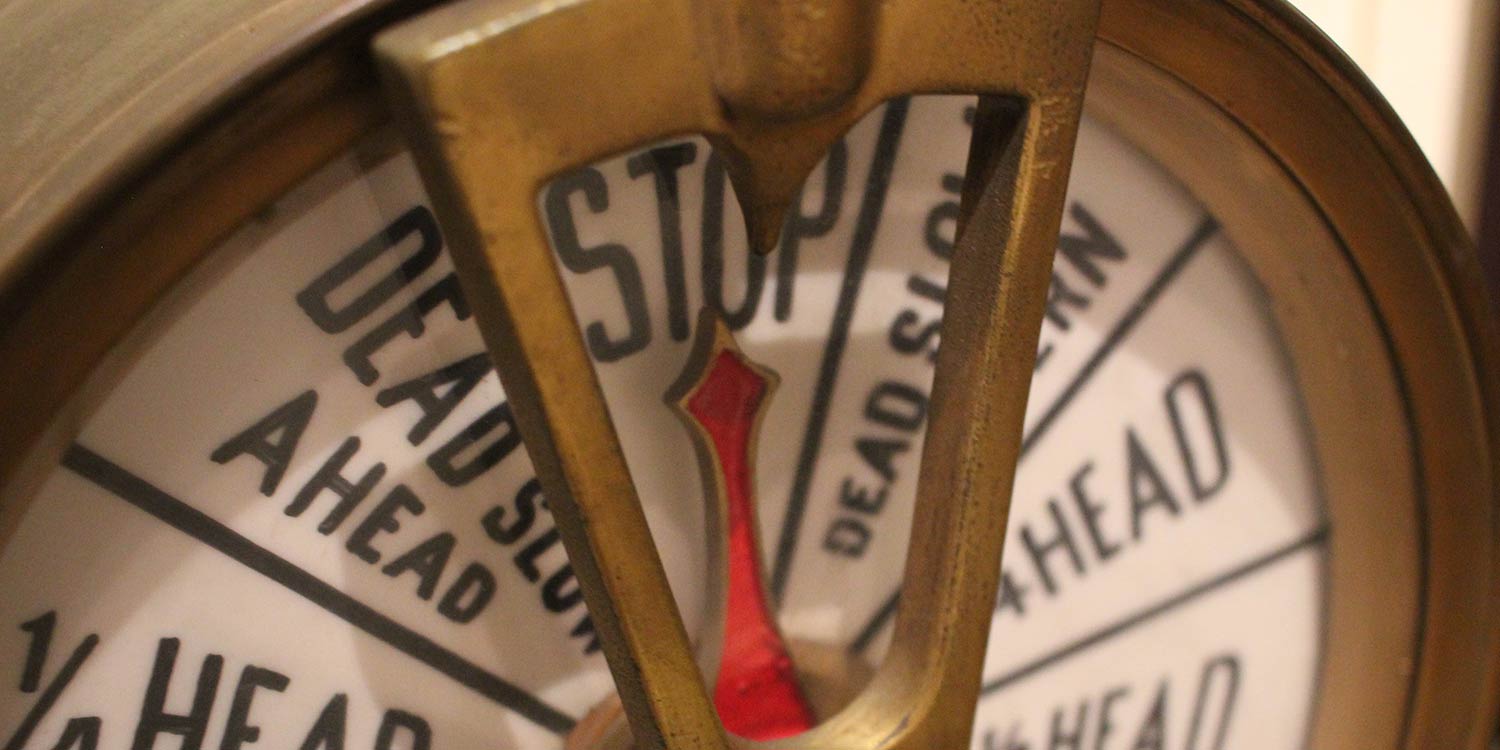 Background: The government of France donated a plaque now located at the intersection of Virginia and Gilman Streets in Marietta, Ohio, in appreciation of the Marietta College Ambulance Unit which served in France during World War I. The Ambulance Corps was organized at Marietta College early in 1917. It landed at Bordeaux early in June, flying the first American flag carried by a military organization in World War I. The monument was dedicated in 1939 as part of the Northwest Territory Sesquicentennial Celebration. The plaque documents the Celoron Lead Plate (see narrative below for details) buried by the French in 1749 at a nearby location. 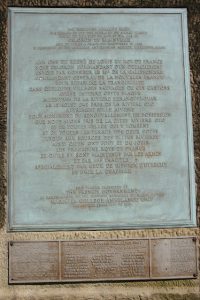 Image of French Monument Plaque at Marietta, Ohio from hmdb.org 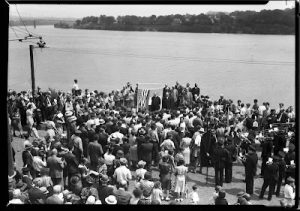 Image of French monument dedication ceremony on May 19, 1939 by Harry Fischer, courtesy of

Narrative as it appears on the monument plaque:

The inscription appearing below is a replica of the one engraved on a lead plaque buried on this spot on August 15th, 1749 by CELORON De BLAINVILLE and of which a fragment recovered in 1798 is preserved by the American Antiquarian Society, Worcester, Mass.

In the year 1749, in the Reign of Louis XV, King of France, We, Celoron, Commander of a detachment sent by Monsieur le Marquis de la Galissoniere, Governor General of New France, to re-establish tranquility in some Indian villages of these cantons, have buried this Plate at the mouth of the Muskingum River on this 15th day of August 1749, near the Ohio River, otherwise “Beautiful River,” as a monument to the renewal of the possession that we have taken of the said river Ohio, and of all those which empty into it, and of all the lands on both sides as far as the sources of the said rivers, as enjoyed and ought to have been enjoyed by the preceding Kings of France, and that they have been maintained as such by arms and by treaties, especially those of Ryswick, of Utrecht, and of Aix-la-Chapelle.

This plaque presented by The French Government In remembrance of the services rendered in France by the Marietta College Ambulance Unit During the years 1917 to 1919.

In 1749 the French Governor of Canada sent Celoron de Blainville (sometimes called Celeron de Bienville), with 235 French and Indian troops down the Allegheny and Ohio Rivers to re-possess the western lands for France.

Along its route the expedition buried six leaden plates. The bronze tablet above contains their common text.

The Indian tribes had changed their affiliations from the French to the English, and failing to regain their support, Celoron and his troops retreated hastily to Canada.

The campaign was one of the incidents precedent to the French and Indian War.

Two of the plates have been found, one at Marietta and one at the Kanawha River.

The Marietta Plate was found by boys in 1798, almost on the site of this monument. Before its importance was realized much of it had been cut up to make bullets.

The remaining portion of which replica is shown below in the American Antiquarian Society at Worcester, Massachusetts. 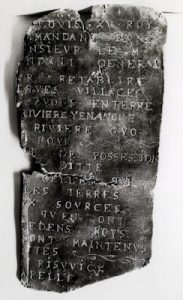 Enlarged image of the Celoron plate buried at the Muskingum River in 1749 and discovered in 1798. Over half of the original plate was destroyed to make musket balls. Image from the American Antiquarian Society where the plate resides. About halfway down, note the word “Yenangue”, part of the hyphenated Yenanguekouan, an early Indian name for the Muskingum River. In the next line down, see “Rivière Oyo,” French for Ohio River.

Marietta College Ambulance Unit – In appreciation of whose work the government of France gave this monument as a feature of Northwest Territory celebration, 1937-38, was organized at Marietta College early in 1917. It landed at Bordeaux early in June, flying the first American flag carried by a military organization in World War I. Its members were:

* Died on the field of battle