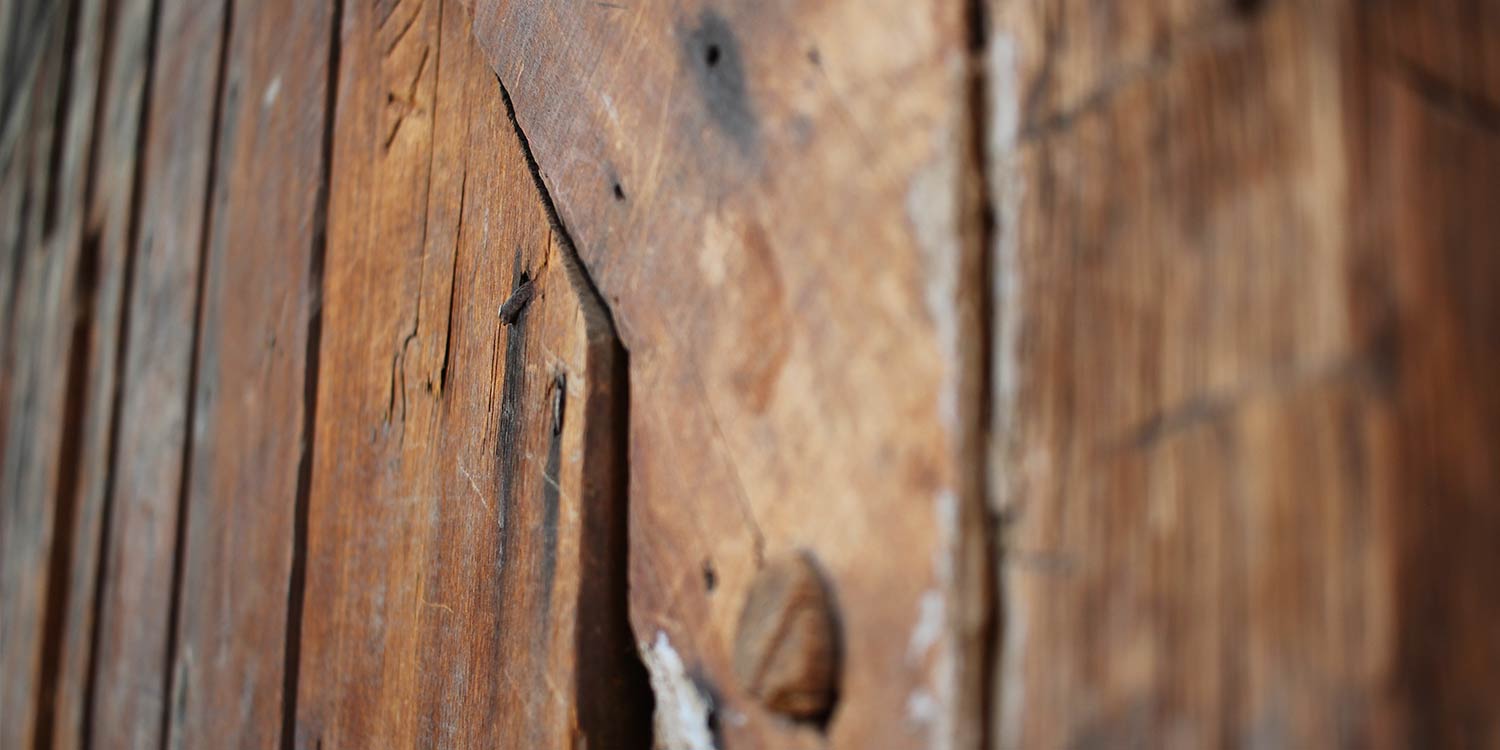 The name, Campus Martius, chosen by the Ohio Company, comes from Latin for Field of Mars, the military camp where the legions of ancient Rome once trained. Known by the early settlers as the stockade or Campus Martius, the original fortification was built to house and protect the members of the Ohio Company during the Ohio Indian Wars of 1790 to 1794. By 1795, after the signing of the Treaty of Greeneville, the stockade was no longer necessary. The house was restored by the Ohio Historical Society (currently the Ohio History Connection) between 1966 and 1972. The museum is also the present site of the Ohio Company Land Office, which was moved there in 1953 to insure its future preservation.

After visiting Campus Martius Museum, take a leisurely stroll to the Ohio River Museum, located a short walk from Campus Martius. The Ohio River Museum opened at its current location in 1972. This museum features exhibits recounting the history of the Ohio River and the many different types of boats that have been transporting people and cargo for hundreds of years. The Sons and Daughters of Pioneer Rivermen have provided many of the steamboat artifacts that are featured in the museum. Their pride in sharing the history of our inland waterways and with the public and their continued support of the museum is greatly appreciated.

We are a Blue Star Museums Participant!

Blue Star Museums is a collaboration among the National Endowment for the Arts, Blue Star Families, the Department of Defense, and museums across America.  Each summer since 2010, Blue Star Museums have offered free admission to the nation’s active-duty military personnel and their families, including National Guard and Reserve, from Armed Forces Day through Labor Day.